Great results from Markos, Josh and Olivia who attended the BJA National Schools Championships in Sheffield this weekend.

Markos got off to a flyer on the Saturday in the U60kg, year 8 – 9 category, winning his first fight in only a few seconds with a huge Harai Goshi for Ippon. His second fight didn’t take much longer, again winning with an Ippon throw. The third fight fight went the distance with Markos narrowly losing out on a place in the final and similar in the final fight off for the bronze medal but Markos will be back next year, a year older and fighting in the same category.

Josh was fighting in the in U60kg, year 12 – 13 category and won his first fight with a quality left handed Ippon Seoi Nage for ippon. He had a tough second fight, losing to one of the finalists but came back to win his next two fights, beating a brown and a black belt with Ippon Seoi and a great turn over and pin to grab a Bronze!!

Lolo had longer fights but came through with powerful hip throws to take a place in the final (earning her first 10 points towards her Dan grade in the process)! She fought well in the final, troubling her opponent before being caught with a throw.

Well done to all three – their first BJA National event and all 3 had a least 2 wins and used nice technique in the process! 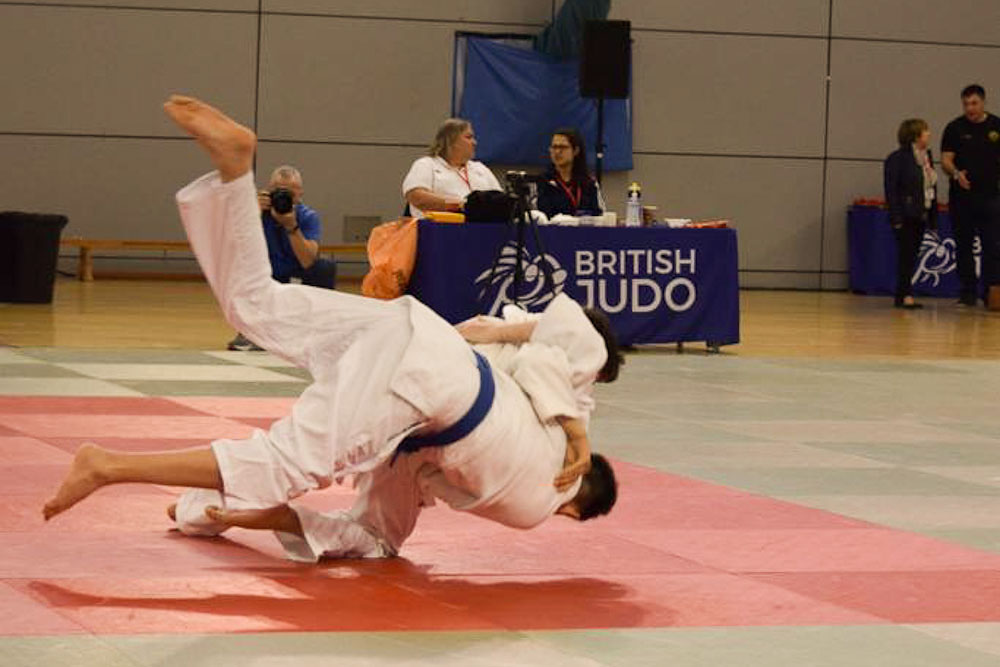 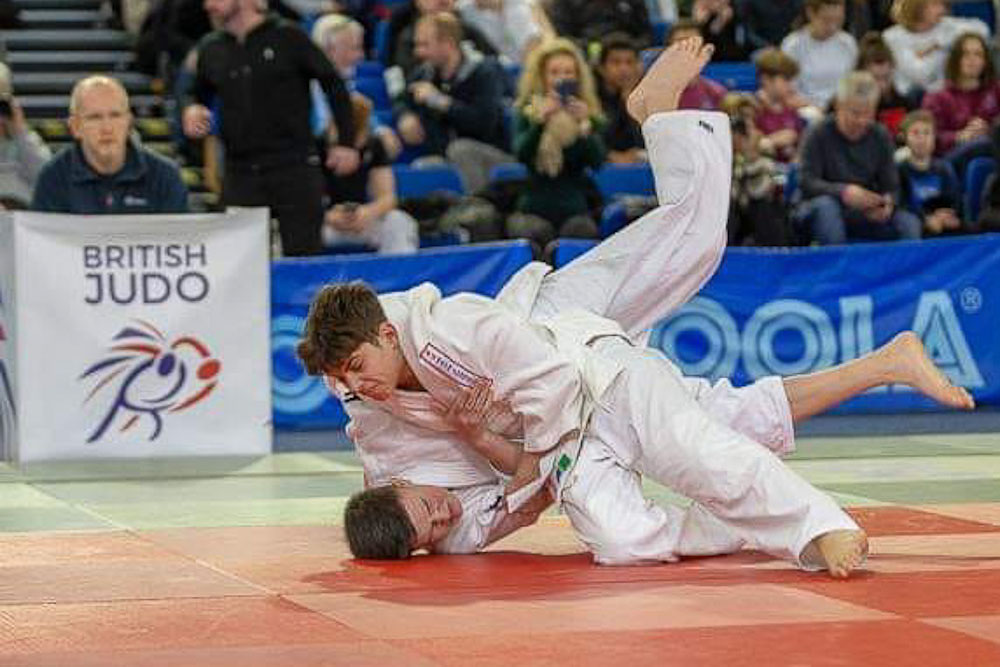 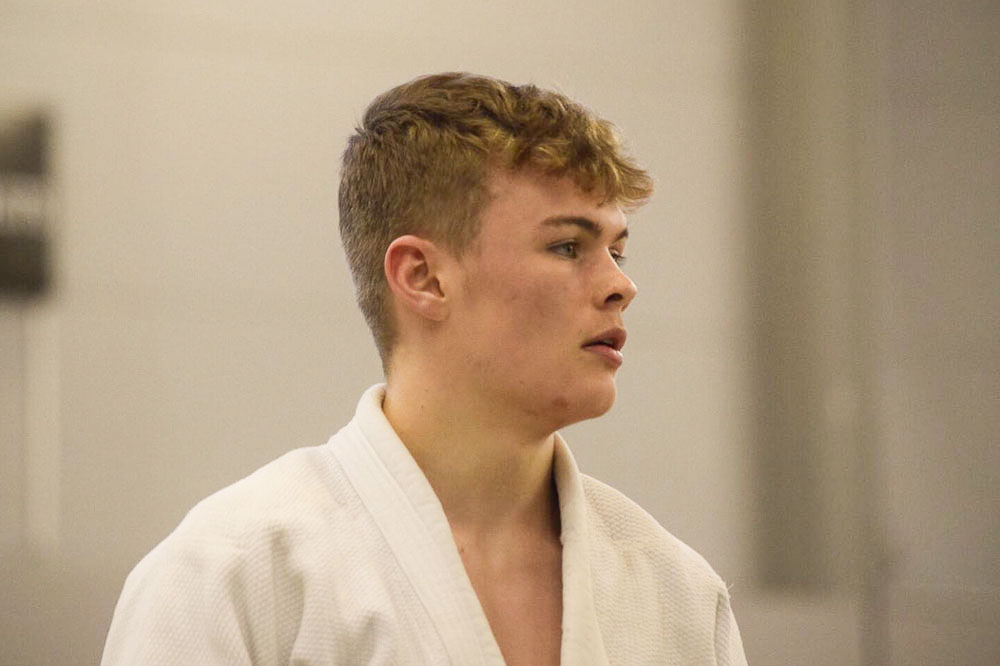 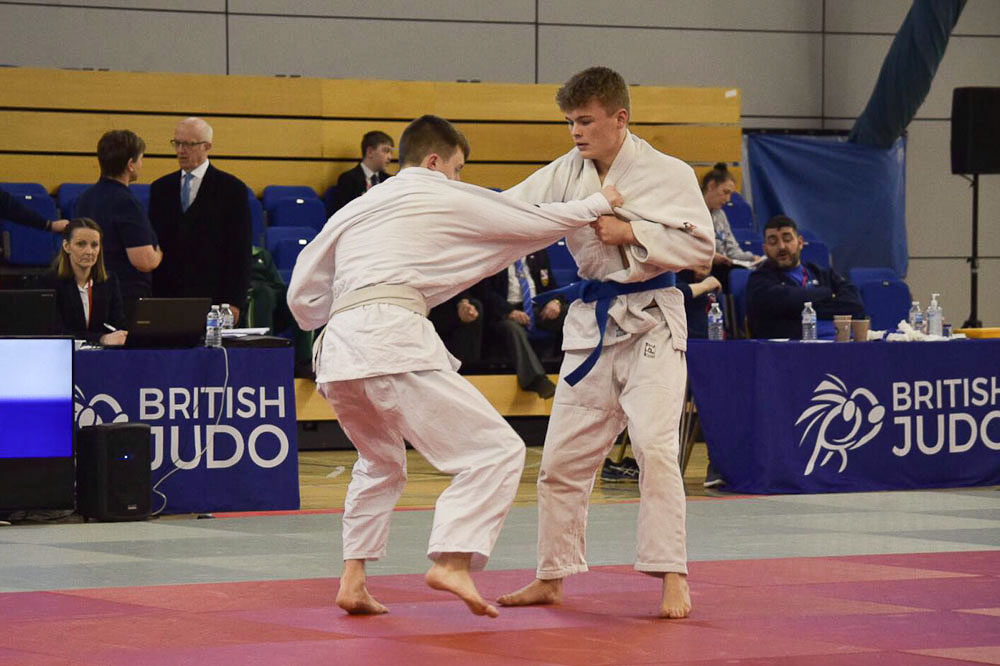 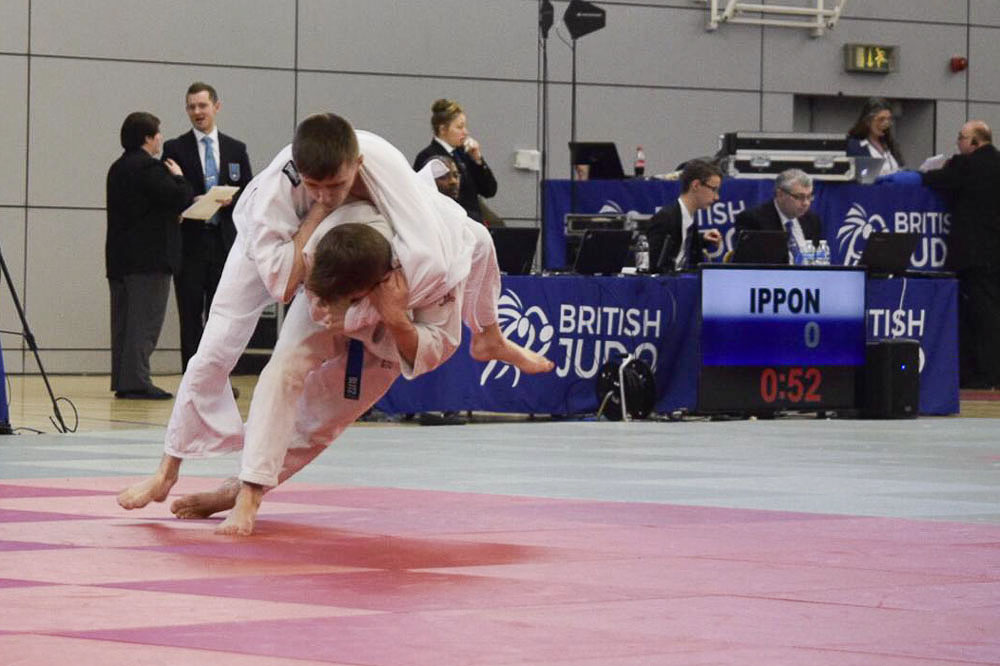 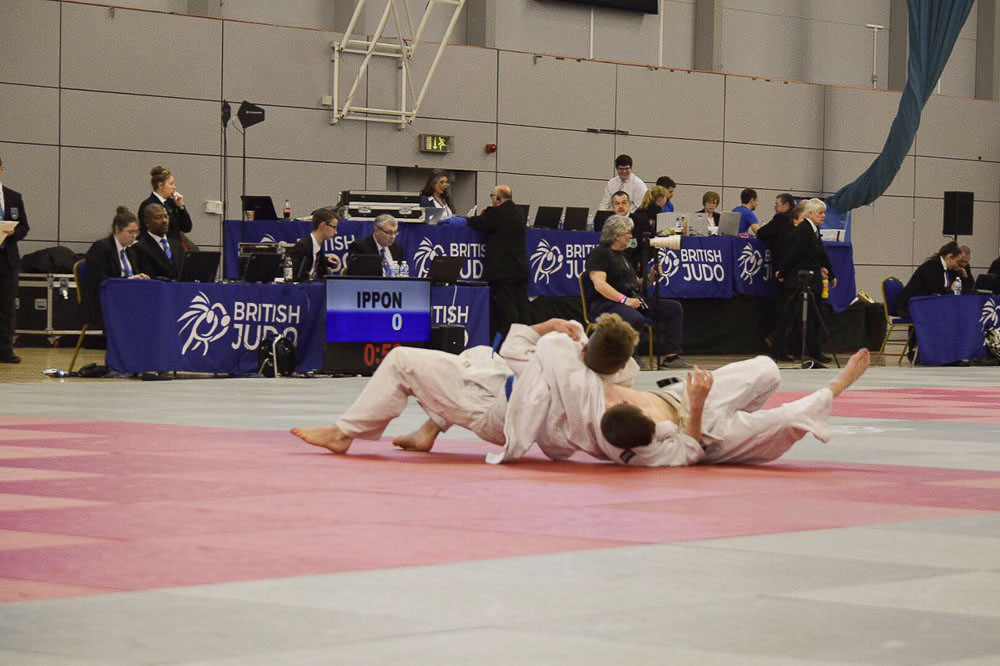 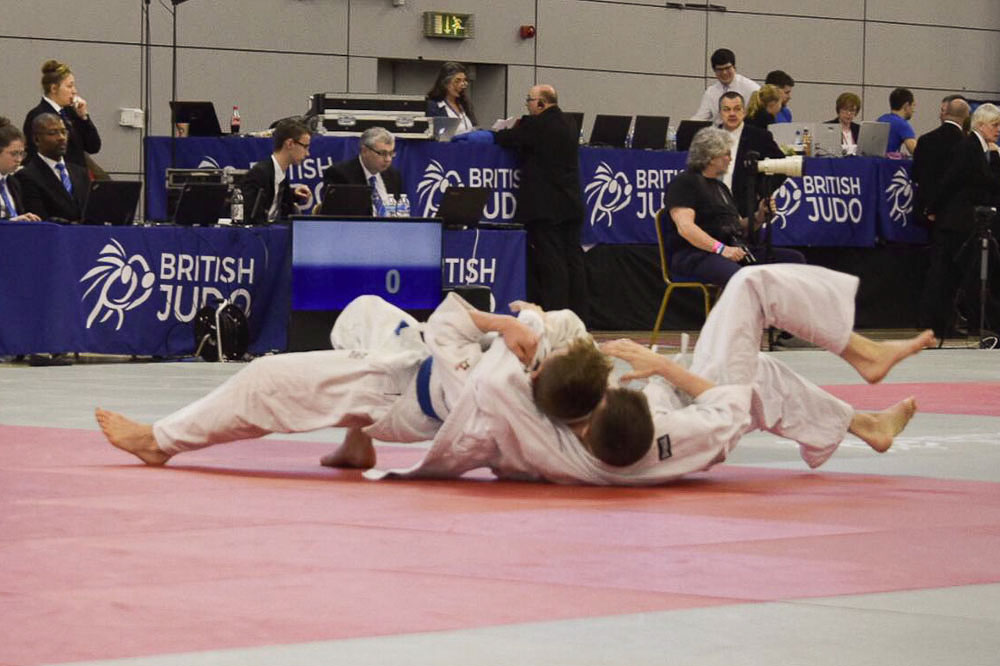 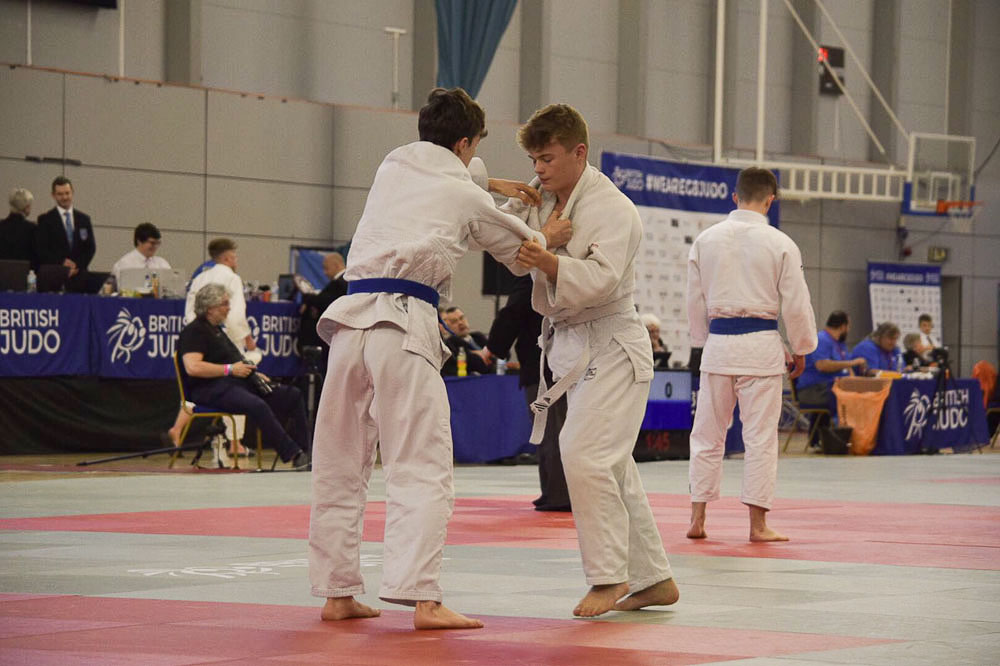 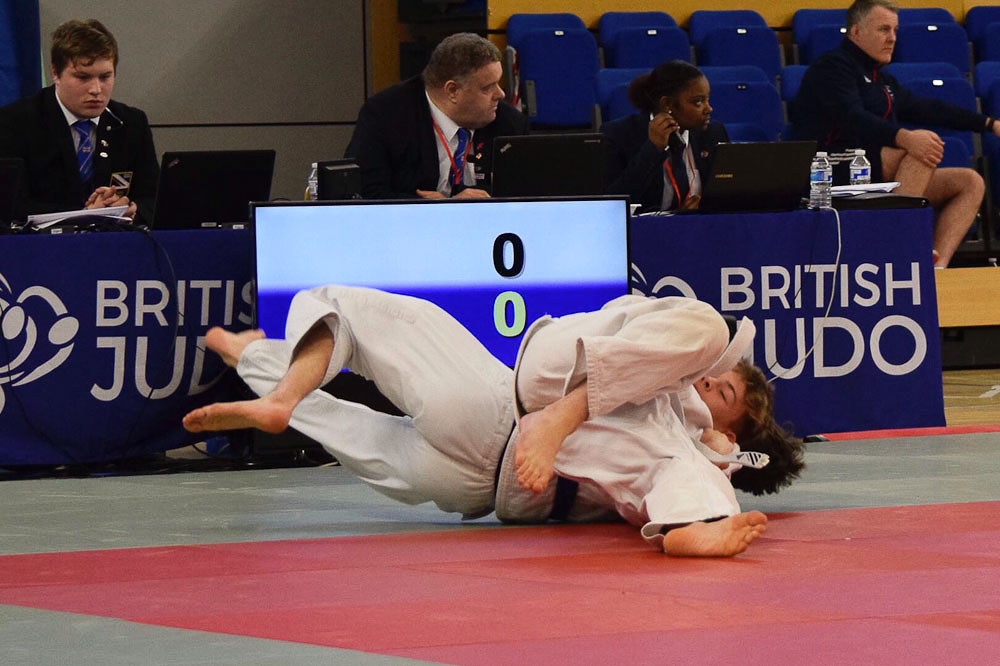 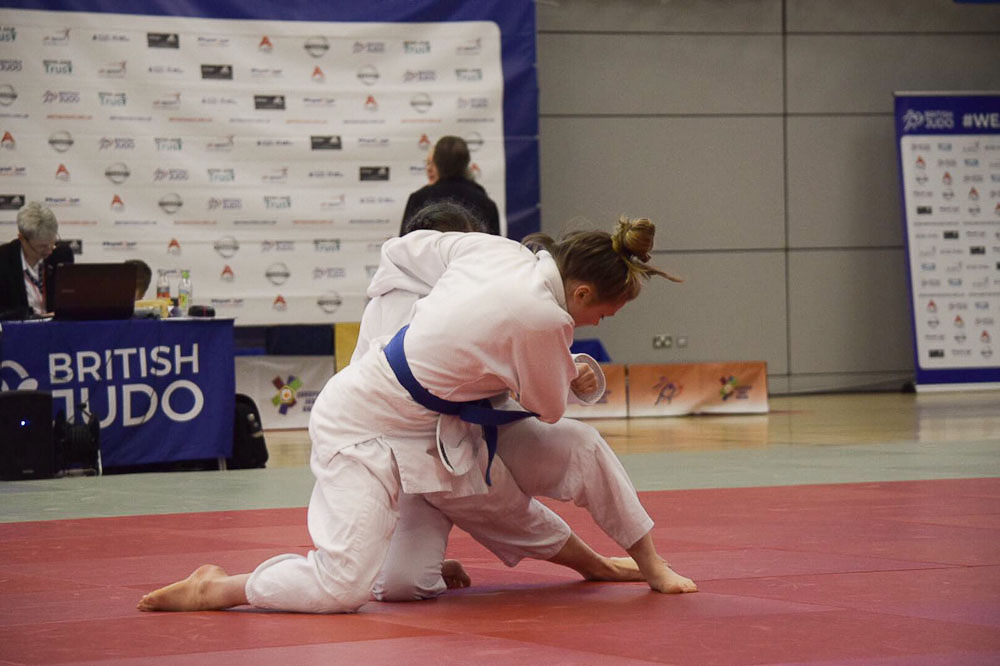 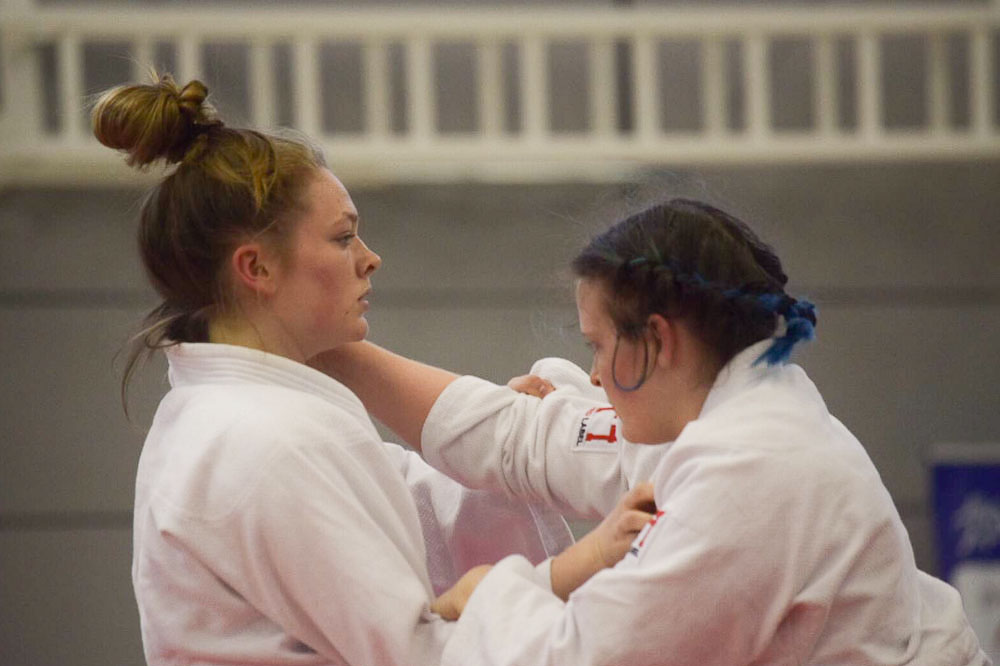 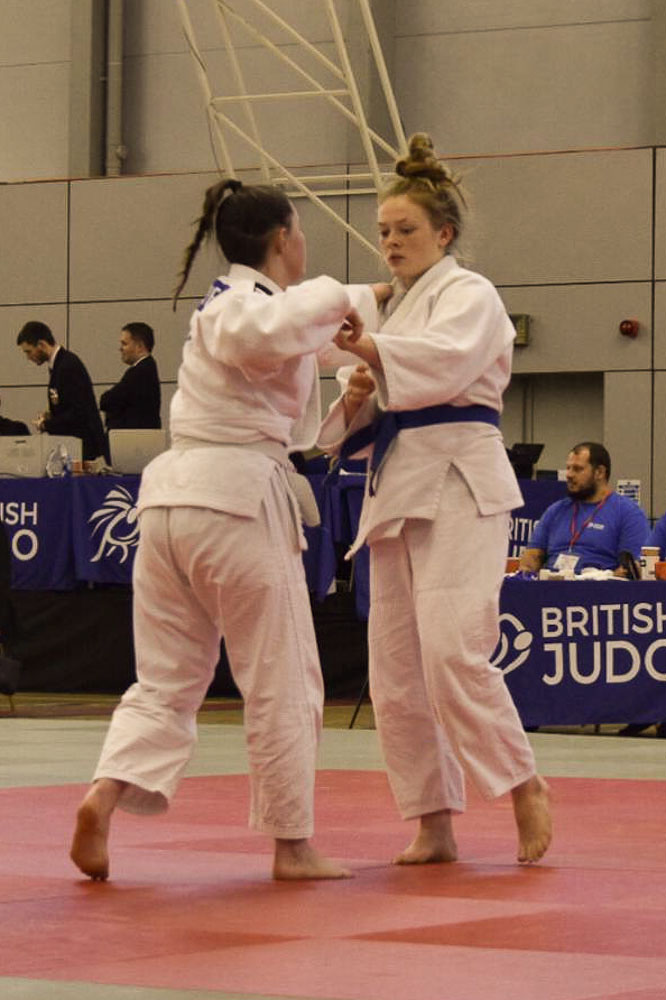 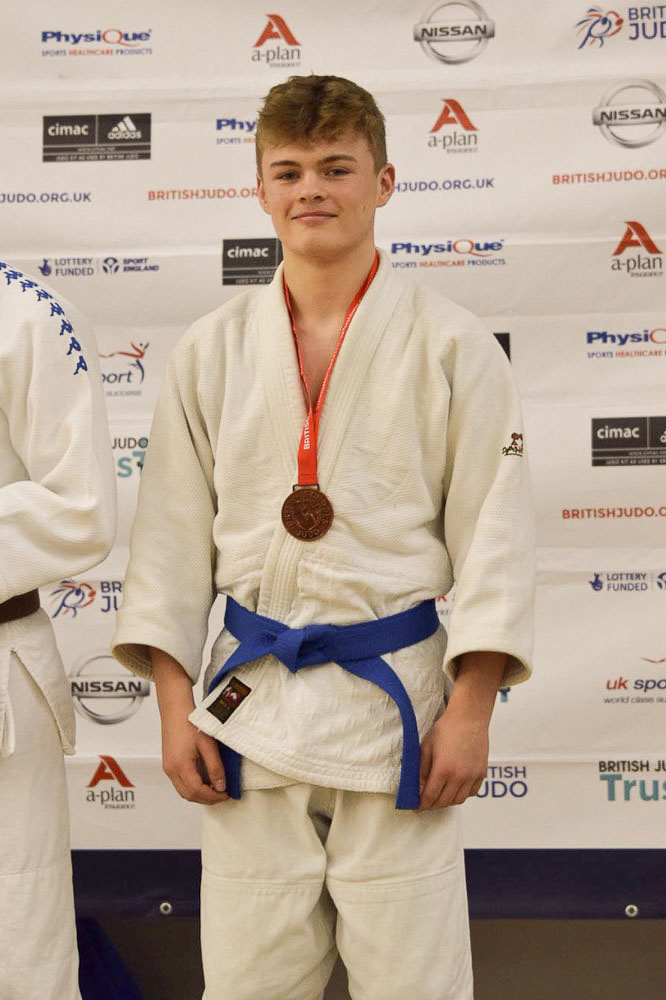 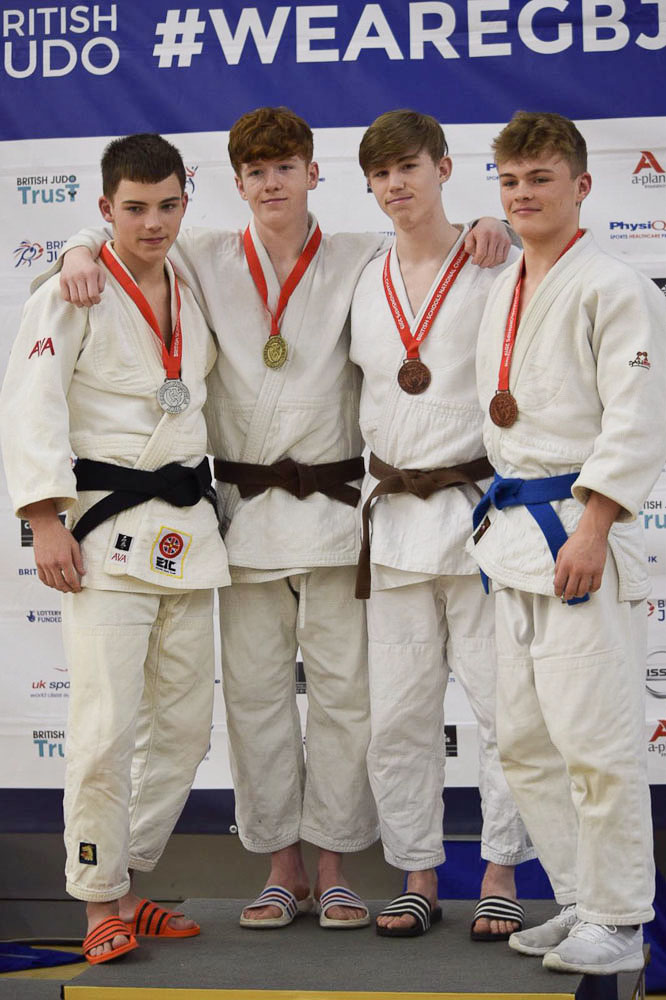 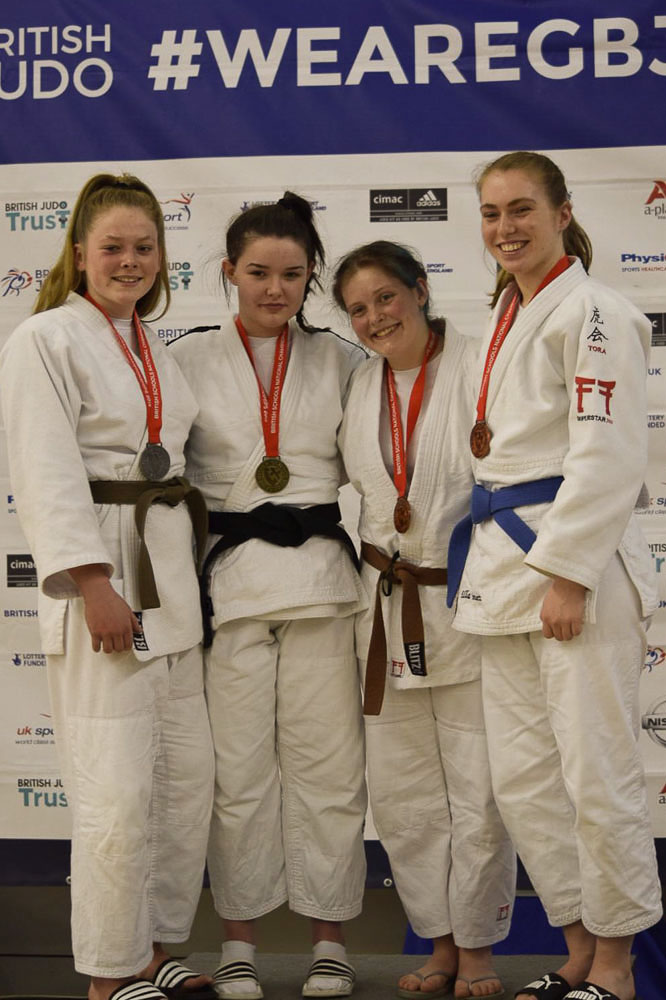 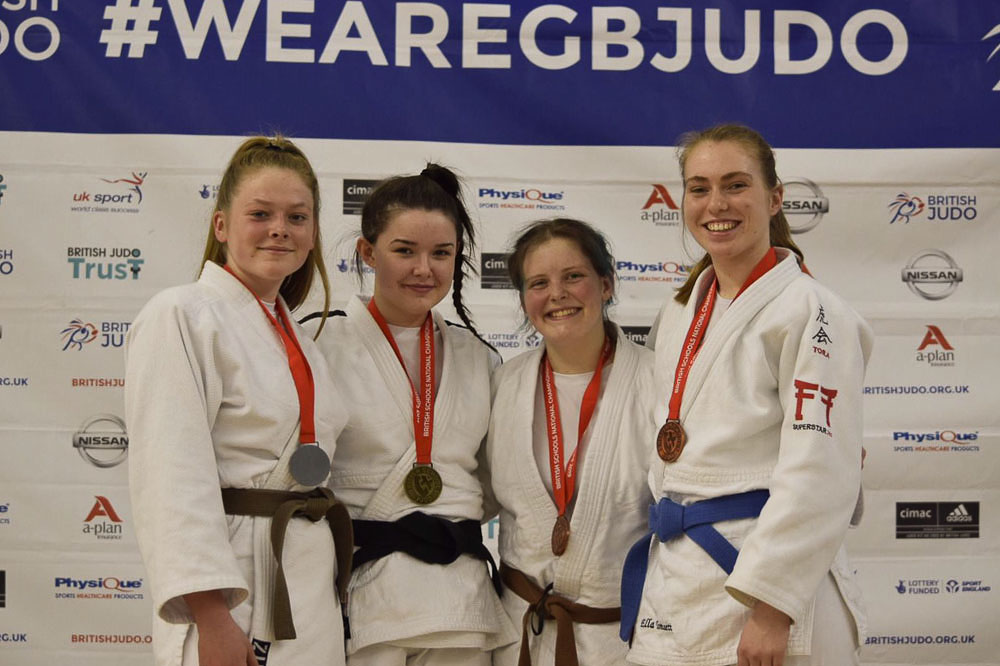 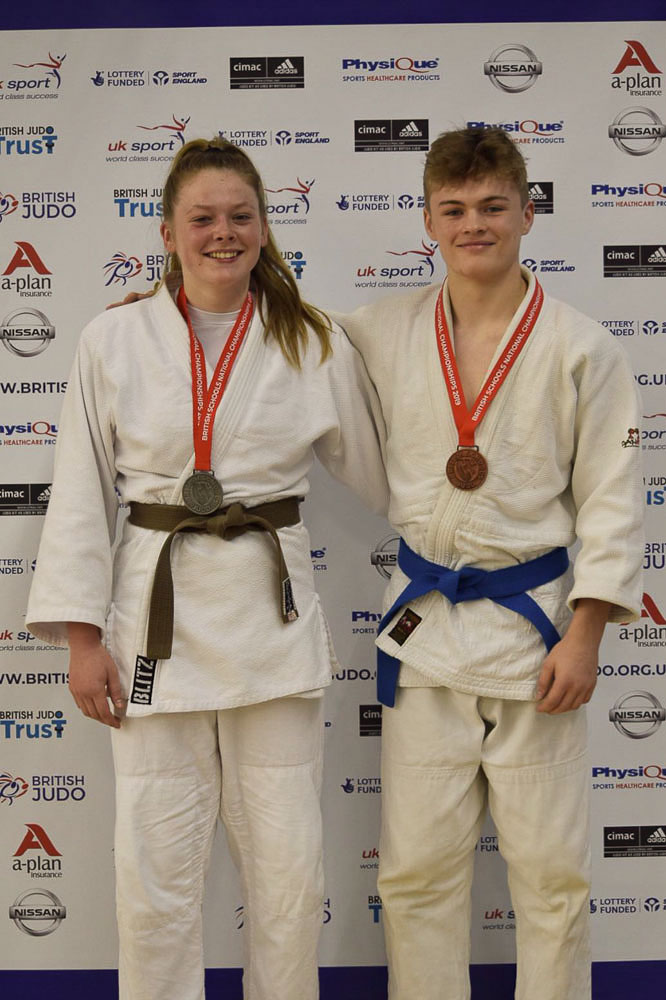